Poll Finds Almost Half of Canadians are $200 Away from Insolvency

January 21st was Blue Monday. In case you’re not familiar with the term, Blue Monday is a name given to the supposed most depressing day of the year. If the sun setting before and the cold weather outside doesn’t dampen your spirits, getting your holiday credit card statement in the mail might just do it.

To coincide with Blue Monday, insolvency firm MNP released its latest poll with some eye-opening findings.

MNP’s poll found that 46 percent of Canadians are $200 or less away from financial insolvency. That’s up from 40 percent the last quarter. Furthermore, 31 percent of respondents feel that they don’t earn enough to pay the bills and meet debt obligations. That’s up seven percent from last quarter.

These are some quite startling findings. It shows that Canadians aren’t saving enough for a rainy day. Any unanticipated increase in the cost of living or interest rates could push them over the financial edge.

Canadians Going into Debt to Pay the Bills

Canadians are a resilient bunch. Instead of filing for bankruptcy or a consumer proposal, they’ll use every tool at their proposal to pay for day to day living expenses. One of those tools is going into debt. The poll found that 45 percent of Canadians said they would need to go into debt to pay living and family expenses.

Higher living expenses aren’t the only concerns of Canadians. Further interest rate increases are a worry, too. Half of Canadians say that they would find themselves in financial trouble if interest rates keep rising. That’s up five percent from last quarter.

Higher living costs coupled with higher interest rates could put some Canadians in a real financial bind. The cost of living will most certainly keep rising. The only question is when will interest rates rise. If it ends up being sooner rather than later, it could impose a lot of financial pain on some Canadians.

Protecting Yourself from Higher Interest Rates

If you  have consumer debt, it’s important to come up with a plan of attack. As I mentioned in an earlier article, the debt avalanche and debt snowball methods can both be effective for paying down your debt. Likewise, you might want to look into getting a consolidated loan at a lower overall interest rate. Once you have your debts under control, your next focus should be building an emergency fund. Financial experts recommend saving three to six months’ living expenses in a savings account. Coming up with that much money at once can be tough, so start saving $200 per month or whatever you can afford and you’ll have a full funded emergency fund before you know it. 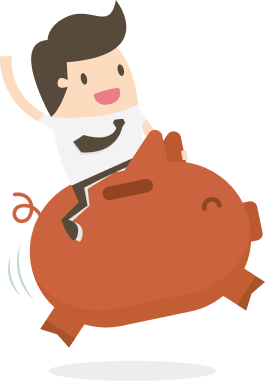 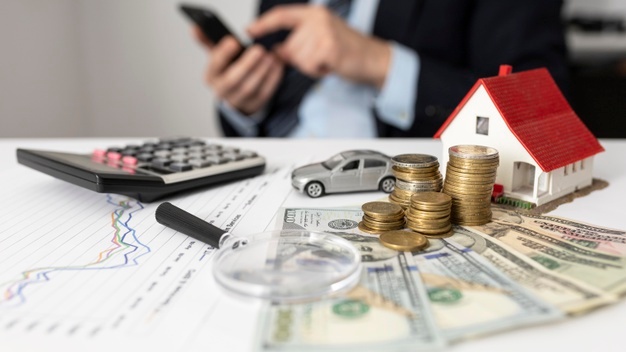 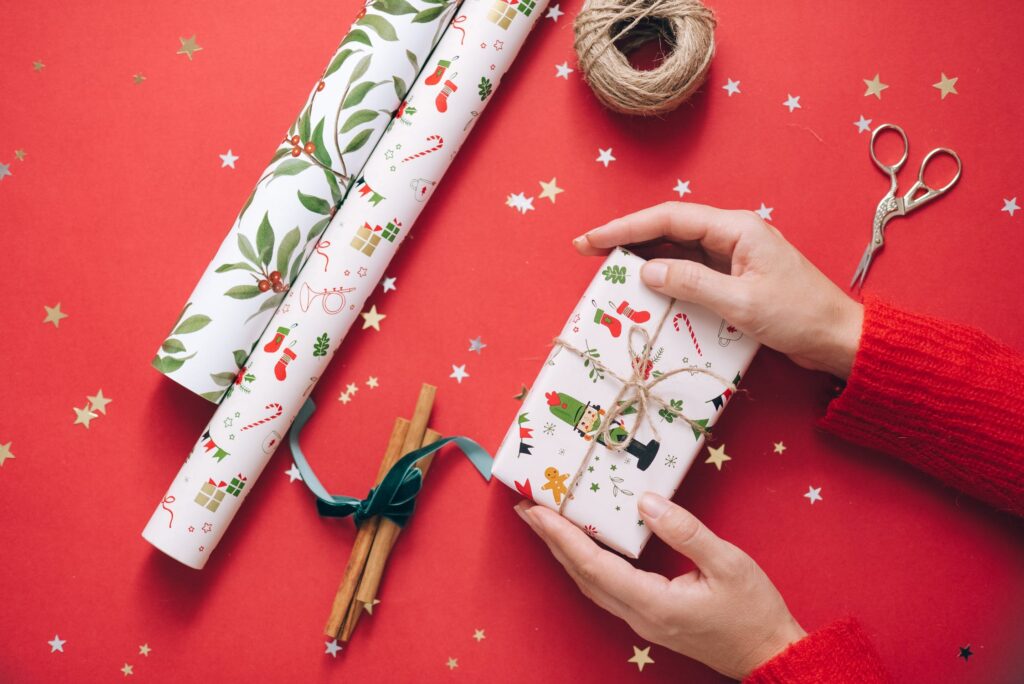 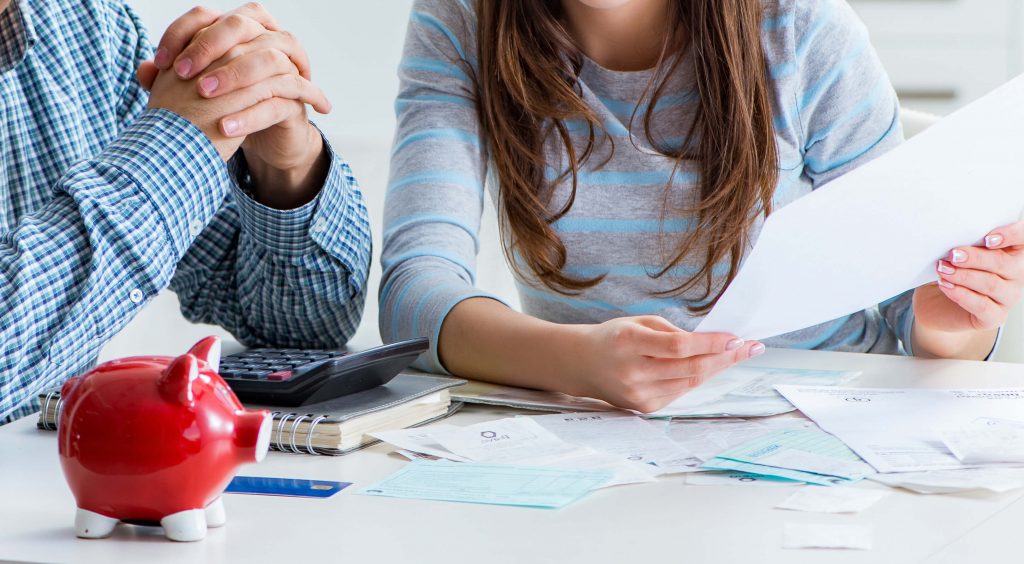 Most of us have money goals. Saving for that new phone. Paying off our debts. Buying a home. From significant, life-changing
Read More
PrevPrevious ArticleHow to Travel This Winter and Not Break the Bank
Next ArticleCanadian Household Debt on the Rise: What Does it All Mean?Next